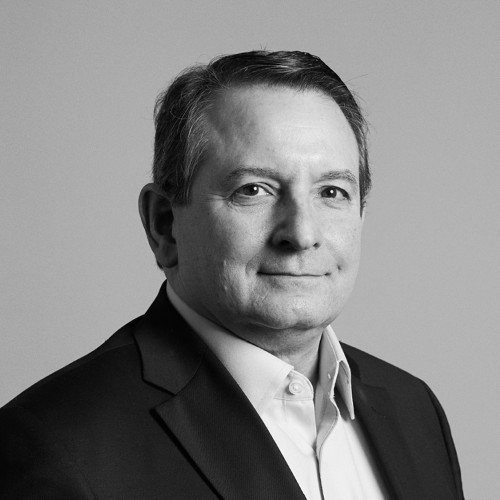 Steve Winograd joined PennantPark in September 2015 and is a Partner. He is responsible for originating, underwriting, structuring, negotiating, executing, managing, and monitoring investments for the Firm and on behalf of clients based on the East Coast.

Before joining PennantPark, Steve spent 35 years as an Investment Banker originating and executing leveraged finance, M&A, public and private equity, and restructuring transactions for private equity firms and their portfolio companies.  During this period he held senior positions in, and in some cases ran, the Financial Sponsors Groups of Bank of America Merrill Lynch from 2004 to 2011, Bear Stearns from 1994 to 2000, BMO Capital Markets from 2011 to 2015, Deutsche Bank from 2000 to 2004, and Drexel Burnham Lambert from 1984 to 1989.  Steve also currently serves as an Independent Director of Shopko Stores. He previously served as an Independent Director of Caesars Entertainment Operating Company, The Gymboree Corporation, and Linn Acquisition Company, LLC.

Steve holds a BA from Wesleyan University and an MBA (Beta Gamma Sigma) from Columbia University School of Business.