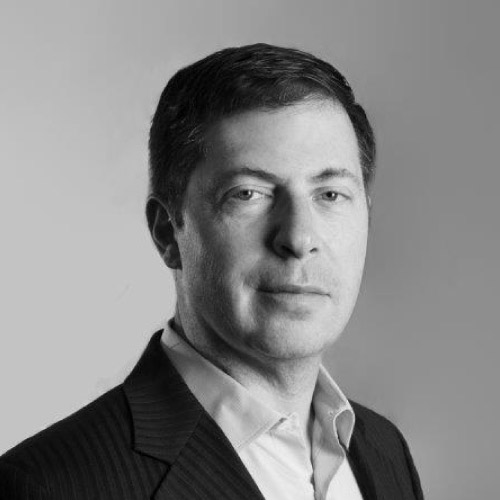 James Stone joined PennantPark in July 2015 and is a Partner. He is responsible for originating, underwriting, executing, and monitoring investments for the Firm and on behalf of clients based on the West Coast

Before joining PennantPark, James was a Managing Director and Head of Financial Sponsor Coverage at Cowen and Company, which he joined in 2012.  He has over 20 years of leveraged finance experience, including Managing Director positions at Gleacher & Company, Macquarie Capital, Imperial Capital, and Credit Suisse.  Before joining Credit Suisse, he served as a Vice President in the Financial Sponsor Coverage Group at DLJ, as an Associate in the Corporate Finance Department at BT Securities, and was an Associate at BT Alex. Brown.