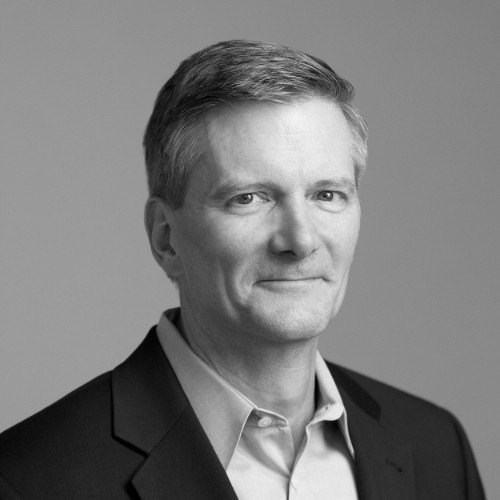 Dan Horn joined PennantPark in June 2015 and is a Partner. He is responsible for originating, underwriting, executing, and monitoring investments for the Firm and on behalf of clients based in the greater Midwest.

Dan has spent most of the past 25 years doing leveraged finance and M&A transactions, mostly in the industrials sector. Before joining PennantPark, he spent two and half years at Loop Capital Markets in the Corporate Investment Banking Division based in Chicago from 2013 to 2015, two years in a similar role at boutique firm TTK Partners from 2011 to 2013, and 12 years at Deutsche Bank Securities and its predecessor firm, Bankers Trust from 1991 to 2003. He also served as Chief Financial Officer of Unicous Marketing from 2005 to 2008, and served as Vice President of Finance at GDX Automotive in 2004.

Dan holds a BA in Accounting from DePaul University and an MBA from the University of Chicago.