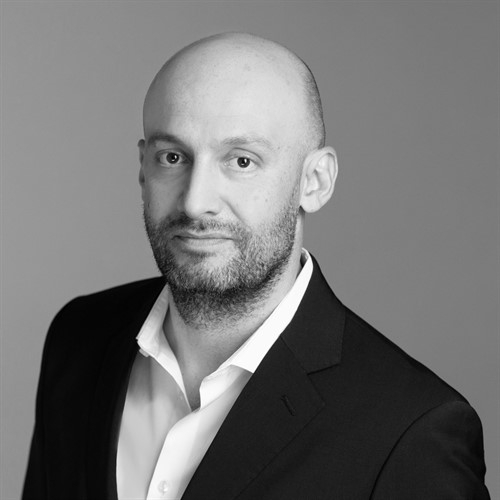 Serge Moroz joined PennantPark in April 2019 and is a Finance and Operations Professional.  Since joining PennantPark, he has been involved with the operations and compliance of the PennantPark CLOs.