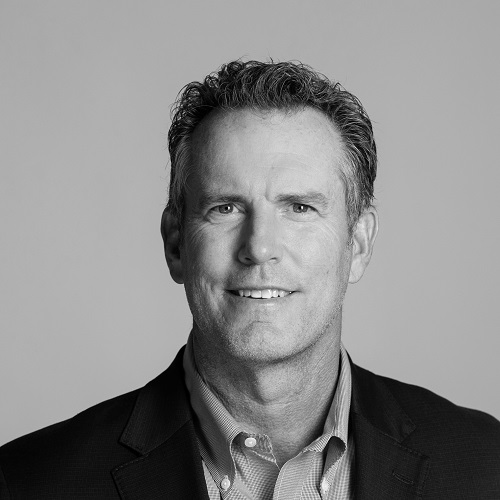 Pete Mitchell joined PennantPark in August of 2021 as a Managing Director, Head of Private Capital Fundraising.

Before joining PennantPark, Pete was a Senior Vice President at Crescent Capital Group LP from 2015 to 2021. Before that, he worked as a Senior Portfolio Specialist at Thornburg Investment Management from 2012 to 2015, a Managing Director at EnTrust Capital from 2010 to 2012, and as the Southeast Director of Sales at Snow Capital Management from 2005 to 2010. Before his financial services career, Pete enjoyed a nine-year career playing football in the NFL. He spent five years with the Jacksonville Jaguars, two with the New York Giants, and one each with the Detroit Lions and the Indianapolis Colts. Pete’s NFL career culminated with his playing in Super Bowl XXXV with the New York Giants. Pete was a two-time consensus All-American while a member of the Boston College football team.

Pete holds a BA in Communications from Boston College.