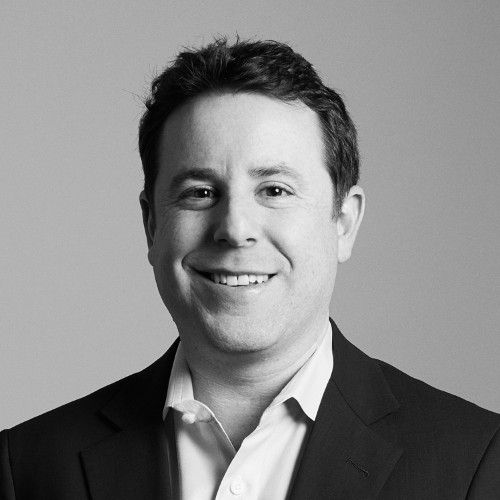 Michael Appelbaum joined PennantPark in August 2011 and is a Managing Director. Since joining PennantPark, he has been involved in originating, underwriting, executing, and monitoring investments for the Firm.

Before joining PennantPark, Michael was an Analyst in the Leveraged Finance Group at Bank of America Merrill Lynch from 2010 to 2011. Before that, he was an Analyst in Aerospace & Defense Finance at CIT Group from 2007 to 2010.

Michael holds a BS in Finance with Distinction from The Pennsylvania State University.