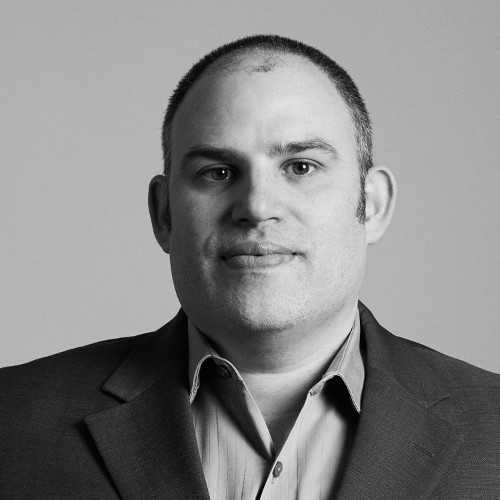 Leonardo Marques joined PennantPark in January 2017 and is an Assistant Vice President. Since joining PennantPark, he has been involved with the financial reporting, accounting, tax, and administrative matters of the Firm.

Before joining PennantPark, Leonardo was a Vice President at Cowen Group from 2014 to 2016. Before that, he worked as a Fund Controller at Solar Capital Management from 2010 to 2013, an Accounting Manager at Reservoir Capital Group in 2010, a Mezzanine Fund Accounting Manager / Firmwide Assistant Controller at GSC Group, Inc. from 2003 to 2009, and an Assurance Senior Auditor at Grant Thornton, LLP from 1998 to 2002.