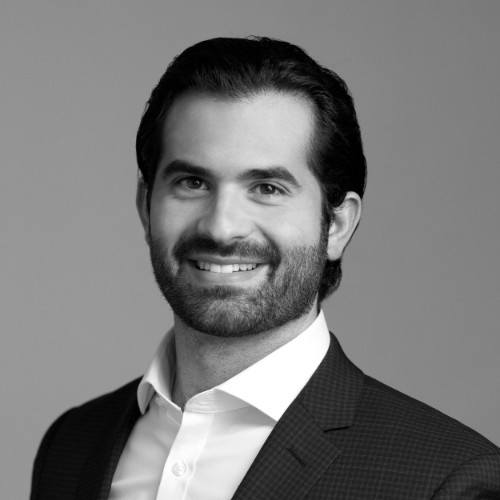 Joey Grieco joined PennantPark in August 2017 and is an Investment Professional. Since joining PennantPark, he has been involved in originating, underwriting, executing, and monitoring investments for the Firm.

Previously, he was an Analyst at Morgan Stanley in the Leveraged Finance Group where he worked from 2014 until 2017.

Joey holds a BS in Finance from the University of Connecticut.