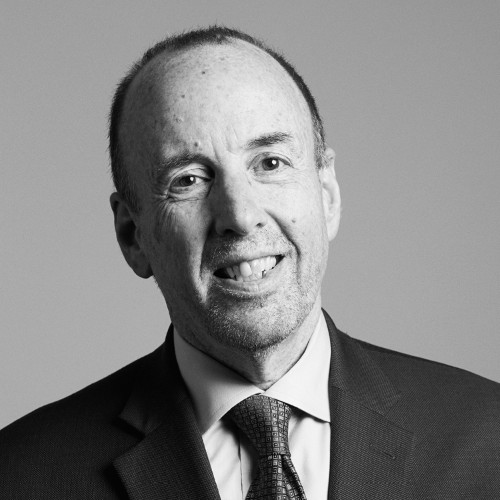 Before joining PennantPark, Jeffrey was a Partner at Dechert LLP in the firm’s Financial Services and Tax practices from 2013 to 2017. Before that, he worked as a Partner at KPMG and as National Tax Leader of its Investment Management practice from 1994 to 2013 and a Tax Director at The Dreyfus Corporation from 1989 to 1994.

Jeffrey holds a BS in Accounting from Lehigh University and a JD from the Pace University School of Law. He is a member of the American Bar Association and the New York State Bar Association, as well as the American Institute of Certified Public Accountants and New York State Society of Certified Public Accountants. He is also admitted to practice before the United States Supreme Court as well as the United States Tax Court.