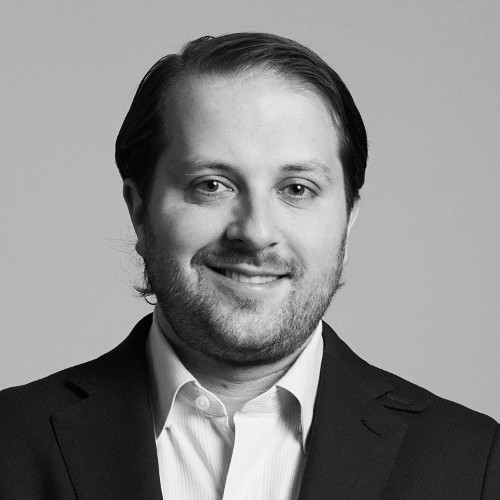 James Heyer joined PennantPark in June 2012 and is Head of Capital Markets. Since joining PennantPark, he has been involved in originating, underwriting, executing, and monitoring investments for the Firm. James is principally responsible for managing direct co-lending relationships with fund investors and other institutional credit firms.

Before joining PennantPark, James was a Vice President at Praesidian Capital from 2008 to 2012. Before that, he worked as an analyst in the Structured Finance Group at Goldman, Sachs & Co. from 2005 to 2008.

James holds a BS in Economics from The Wharton School of the University of Pennsylvania.