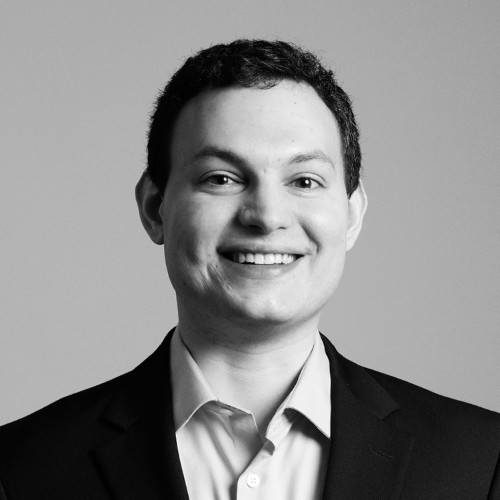 Evan Rabin joined PennantPark in September 2015 and is a Vice President. Since joining PennantPark, he has been involved in originating, underwriting, executing, and monitoring investments for the Firm.

Evan holds a BS in Commerce concentrating in Finance and International Business from the University of Virginia.