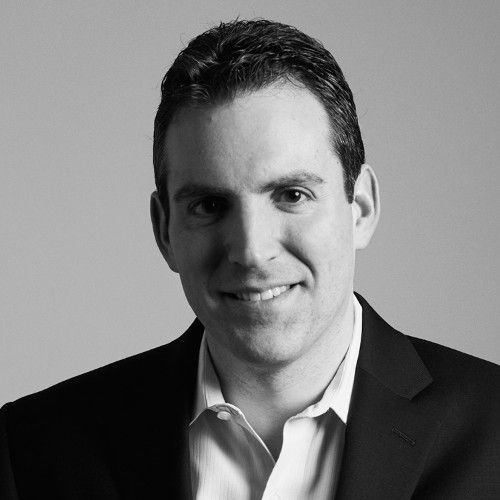 Eric Leeds joined PennantPark in February 2014 and is a Director. Since joining PennantPark, he has been involved with the financial reporting, accounting, tax, and administrative matters of the Firm.

Eric holds a BBA and Master of Accounting from the University of Michigan Business School and is a Certified Public Accountant.