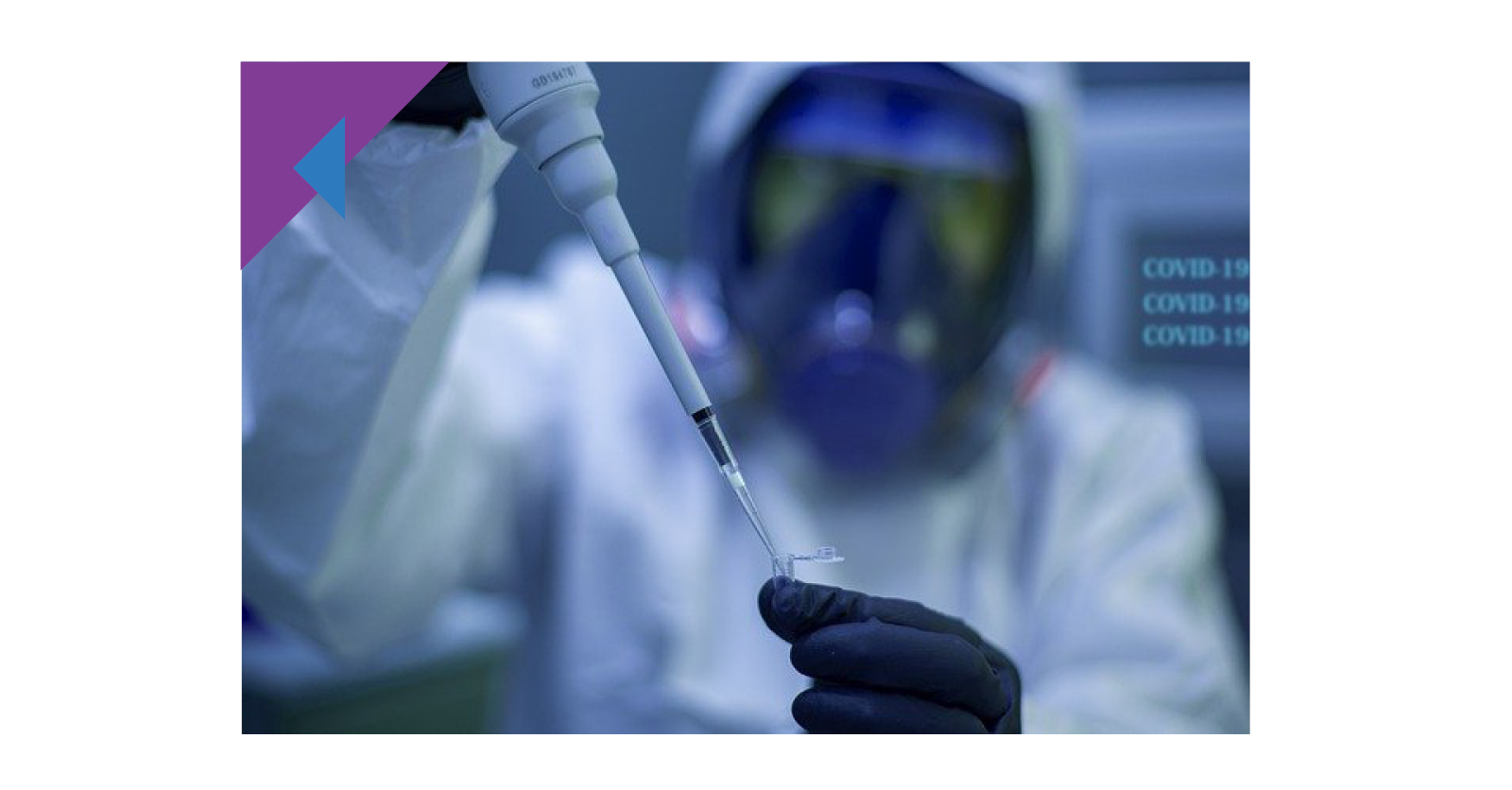 DLD follows up with Art Penn of PennantPark: “There is a general belief that we’ve seen the worst”

PennantPark Founder and Managing Partner Art Penn spoke with Kelly Thompson of Direct Lending Deals to discuss how companies and direct lenders navigated the Covid-19 crisis, and the state of the current economic recovery. “There is a general belief that we’ve seen the worst,” Art said. “That’s not to say we’re done. The virus continues, but we understand it now and how to get through it. We know a lot more than we did six months ago. There are vaccines in the works. The big difference now is that there is a light at the end of the tunnel.”