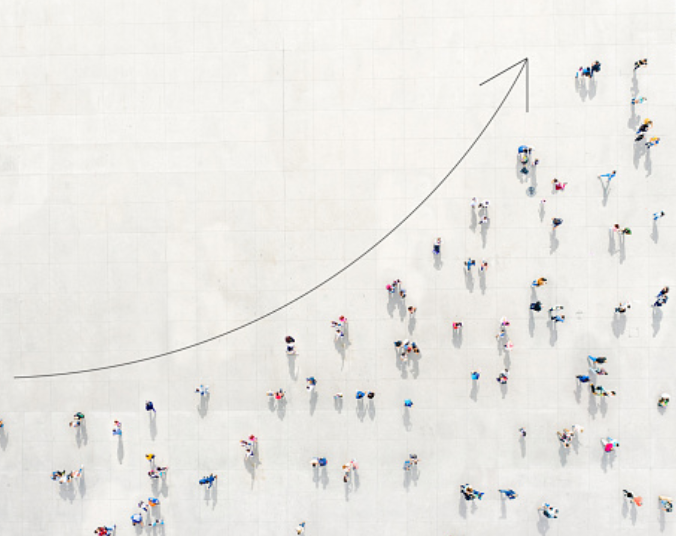 PennantPark Founder and Managing Partner Art Penn spoke with Kelsey Butler of Bloomberg for her piece on how borrower-friendly terms in the junk-bond and leveraged loan markets are impacting the upper middle market for private debt. The core middle market, where we are focused, has not seen that type of pressure. “We want to focus on an area where we are not competing with the broadly syndicated loan or high-yield markets, which have fully bounced back to pre-Covid levels with high leverage, low yields, many Ebitda adjustments, and no or wide covenants,” Art said. Art also noted that middle market direct lenders should expect higher volume in the coming year.

The following story appeared on the Bloomberg Terminal:

Borrower-friendly terms in the junk-bond and leveraged loan markets are set to make their way to private debt in the coming months, according to market watchers, shrinking payouts for lenders in one of the few higher-paying corners of the credit world left.

Surging demand for riskier assets pushed borrowing costs for speculative-grade bonds below 4% for the first time ever this week. Terms in private credit, which largely finances mid- sized companies, often lag the bigger markets. Industry insiders are already anticipating narrower spreads in the months ahead as borrowers capitalize on rock-bottom rates to refinance debt from alternative lenders.

“We’re going to see pressure on spreads in the private markets over the course of the coming months, unless there is a change in dynamics and what’s happening in the broadly syndicated market,” David Golub, chief executive officer of Golub Capital BDC Inc., said on the lender’s earnings call this week. The syndicated loan market is seeing a “burst of competitiveness and spread compression” that may trickle down to middle-market deals, he added.

Senior loans — one of the most common type of private debt investments — yield about 7% on average, according to a Feb. 10 report from private-markets investment firm Adams Street Partners. They typically carry a yield of about 200 basis points above high-yield bonds or leveraged loans, the report said.

Still, lenders that target smaller borrowers may face less pressure on covenants, leverage and yields, according to Art Penn, founder of PennantPark Investment Advisers, which focuses on firms with about $15 million to $50 million in annual earnings.

Following a 2020 where middle-market activity fell to nearly zero in the early stages of the Covid-19 pandemic, Penn expects “much higher volume” in part due to pent up demand.

“We want to focus on an area where we are not competing with the broadly syndicated loan or high-yield markets, which have fully bounced back to pre-Covid levels with high leverage, low yields, many Ebitda adjustment and no or wide covenants,” Penn said.

The U.S. investment-grade primary market appears to be done for the week with no borrowers looking to sell bonds Friday, according to an informal survey of debt underwriters.

Default risk rose in Europe for investment-grade corporate bonds for the first time in three days, though the gauge remains lower over the week.

Weekly dollar bond sales in Asia excluding Japan fell to the lowest this year, with many markets closing for the start of Lunar New Year holidays