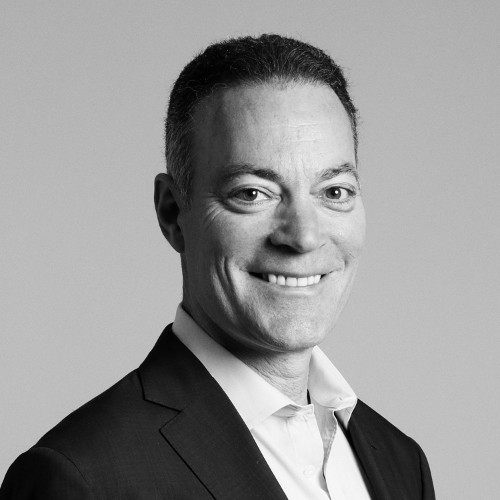 Art Penn is the Founder and Managing Partner of PennantPark Investment Advisers. He has over 30 years of experience in the middle market direct lending, mezzanine lending, leveraged finance, distressed debt, and private equity businesses. Art has been involved in originating, underwriting, executing, and monitoring investments in each of these businesses and oversees these activities at PennantPark. Art is also the Chairman and Chief Executive Officer of PennantPark Investment Corporation and PennantPark Floating Rate Capital, Ltd.

During his career in the financial services industry prior to founding PennantPark, Art co-founded Apollo Investment Management in 2004, where he was a Managing Partner from 2004 to 2006. He also served as Chief Operating Officer of Apollo Investment Corporation from its inception in 2004 to 2006 and served as President and Chief Operating Officer of that company in 2006. Art was formerly a Managing Partner of Apollo Value Fund L.P. (formerly Apollo Distressed Investment Fund, L.P.) from 2003 to 2006. He also previously served as Global Head of Leveraged Finance at UBS Warburg LLC (now UBS Investment Bank) from 1999 through 2001. Prior to joining UBS Warburg, Art was Global Head of Fixed Income Capital Markets for BT Securities and BT Alex. Brown Incorporated from 1994 to 1999. From 1992 to 1994 Art served as Head of High-Yield Capital Markets at Lehman Brothers.

Art holds a BS and an MBA from The Wharton School, University of Pennsylvania.